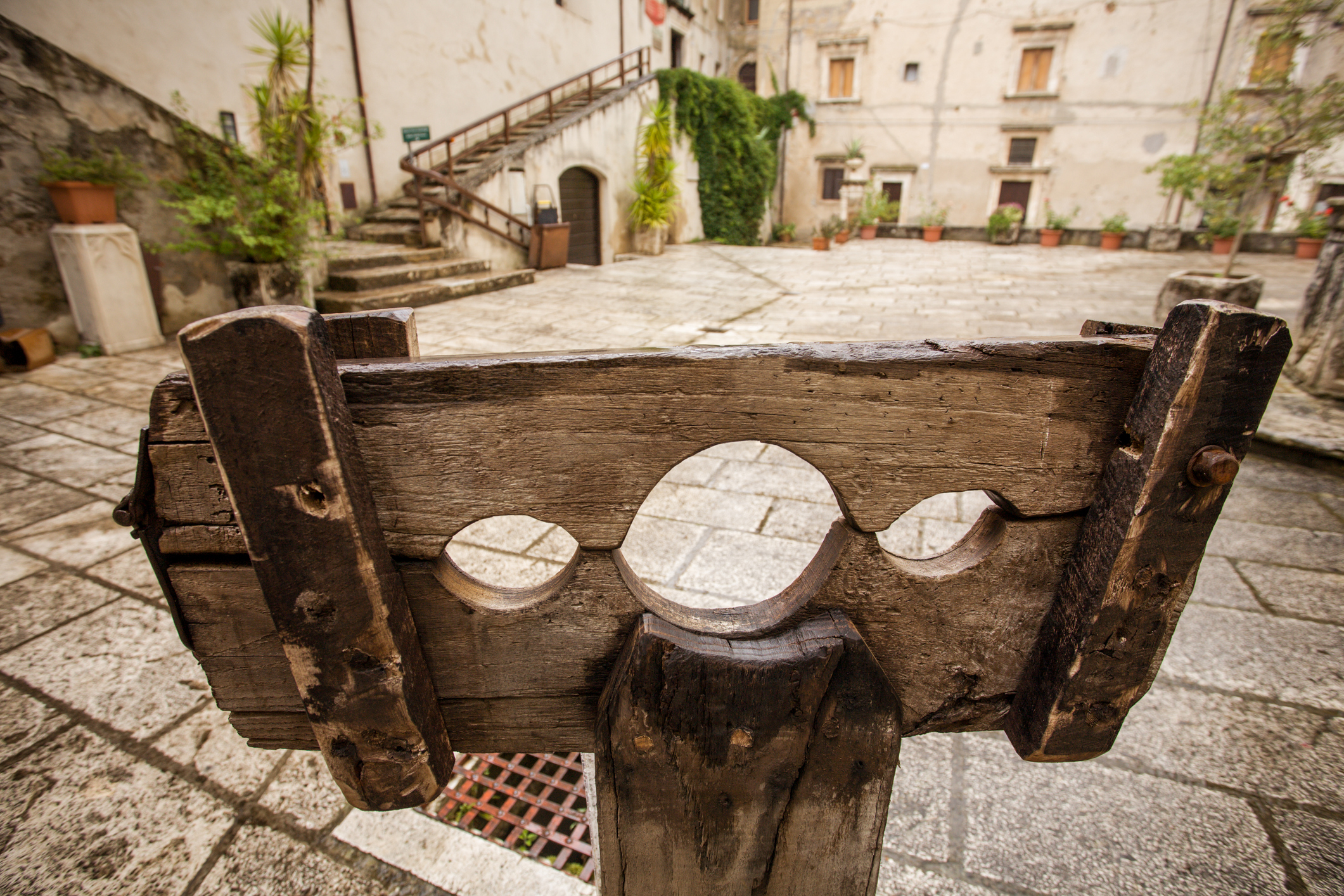 Jack Kornfield, renowned Buddhist meditation teacher, describes a ritual of the Babemba tribe of South Africa in his book “The Art of Forgiveness, Lovingkindness, and Peace.” When a tribal member commits a crime, the whole tribe gathers and surrounds the person in the center of the village. Rather than punish the person, they begin listing off every positive thing he has ever done to remind him of who he is.

“I was hungry and you fed me,” they might say, or “My children were lost and you led them to safety.” Or maybe: “You comforted me when I was very sad, and made me laugh.”

Every positive thing that person ever did is recalled and spoken aloud to them in as much detail as possible, and this ceremony may go on for days. At the end of the ritual, the tribal member is joyfully welcomed back into the tribe.

This is very different from the way we do things in the United States. People who commit even nonviolent crimes are locked away for years and made pariahs when they return to society, and cannot vote, get a job, or apply for the benefits they would need to not return to a life of crime. Likewise, people who have been deemed “guilty” by different facets of society due to perceived missteps are routinely doxxed and “cancelled.”

I’m not a fan of cancel culture; I believe it plays into our worst inclinations toward schadenfreude. In ye olde days, those who violated societal norms were punished by being made a public spectacle, subject to shaming from the entire village. They were put into pillories or stocks in the public square, where citizens could taunt them, spit on them, and throw rotten food while the low-level “criminals” stood there mortified and in pain, bound and helpless. “Cancelling” has become the new form of public shaming, where we dogpile on those who disagree with us, and mock and humiliate them while trying to ruin any chance of their peace or earning a livelihood for the rest of their lives. It has already resulted in suicides, or the aggravation and intensification of already existing mental health issues in many people.

Not only is cancelling unkind, it doesn’t work. People or companies who are “too big to cancel” will throw money and PR at the issue, and bounce back quickly while learning nothing. Other, smaller figures, may go into hiding while dealing with the depression or suicidal ideation that ostracization creates; this causes them to become even more entrenched in their toxic behaviors or beliefs, because the only support they will be getting is from others who share those toxic beliefs.

Furthermore, the most ridiculous aspect of cancel culture is that we all have skeletons in our closets, yet act like we don’t, and already, articles have been written about influencers who encouraged the cancelling of others before themselves getting cancelled. Think about the worst thing you have ever done: What if everyone in your social circle, your city, or your country knew about it and began shunning or taunting you because of it? What do you think– are you immune from making mistakes or bad calls, so you will never, EVER run the risk of having your own character smeared and your own life ruined? Do you want to risk it? To quote a Bob Marley song, “What you gonna do? What you gonna do when they come for you?”

The bottom line: Human beings are not disposable. In striving for a more equitable world, we should resist the urge to shame others. Shame is, in my opinion, the most worthless emotion that exists. It is only useful when it arises naturally in a person as an indicator that they have grown enough to find a past negative behavior embarrassing. When it exists beyond that brief realization, it becomes inhibitive and debilitating. All people are shades of grey, composed of both good and bad ideas and actions. Yes, we should hold others accountable for their actions, yet it is unfair to boil people down to the worst thing they’ve ever done (in your opinion) and then crucify them because of it. The Golden Rule applies here: Perhaps if we wouldn’t want it done to us, we shouldn’t do it to others.

We needn’t cancel individuals. Only the toxic behaviors and beliefs.

Racism, for example, is a toxic ideology; it poisons individual people, societies, and even national and international policy. Yet there have been many documented cases of serious white supremacists who have been reformed. Former skinhead Frank Meeink, whose life inspired the film “American History X,” left his violent far-right group and founded Life After Hate, which helps others to leave violent ideological groups. Christian Picciolini, who formerly led a white supremacist group and made and sold white power music, eventually left the group he helped found and now speaks publicly about his experience and has helped over 100 others to disengage from these groups. And of course there is Daryl Davis, the African-American blues musician who met his first Klan member in a bar in 1983, and has since gotten more than 200 people to leave the KKK, and has an entire closet filled with the robes and hoods they gave him. Racists are people who have been poisoned, and your response to a victim of poisoning would be to draw the poison out, not kill the person. Cancel racism, not racists.

If you are a person who seeks social justice, who strives to make the world better for everyone– “everyone” includes those you would cancel. Like the racists who were reformed and became committed to combating toxic ideologies, the people you might seek to cancel may have a part to play in erasing the harm they have caused! Because none of us are without fault, let’s exercise humility. If ever in our life, we were undeserving of grace and got in anyway– from an endlessly patient teacher or exhausted parent, from a forgiving friend– we pay it forward. There are many toxic ideologies: materialism, the heteropatriarchy, and oppressive religions to name a few. Be grateful you weren’t trapped by them and show grace to those who weren’t so lucky.

Grace, forgiveness, and connection applies to you too! Everyone makes mistakes, and when you do, remind yourself of who you are. You’ve done a lot of great things in this world and will do many more. Remind yourself of that!

Making Friends with Anger: How Anger Serves Us

Love vs Lashing Out: Doing Conflict without Drama