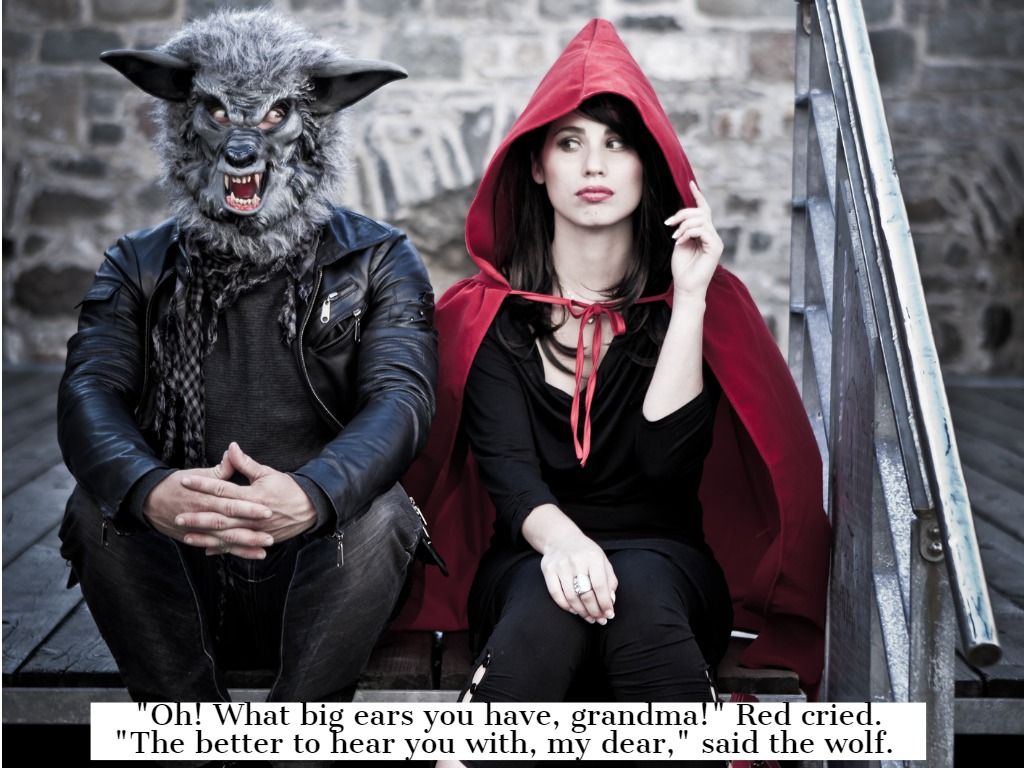 In the 1944 film “Gaslight,” a naive young woman marries a conman who subtly manipulates her over months until she distrusts her own perceptions and believes she’s losing her mind. Today, the term “gaslight” has become more mainstream as more people become aware of this form of manipulation and control. But what is gaslighting, exactly? How can you tell when it’s happening to you?

Gaslighting is a form of psychological and emotional abuse that helps the abuser to dominate the relationship; a form of perspective-twisting that is used to hurt you, while providing some benefit to the abuser. That benefit can take many forms: financial exploitation, stopping a conflict, deflecting responsibility or shifting blame, maintaining control, saving face, retaining feelings of superiority, eliciting sympathy, or hiding harmful behaviors or true motives. Gaslighting isn’t just a danger for the naive; it can happen to anyone. It is especially common– and pernicious– in intimate relationships, or relationships where there is a power imbalance such as boss/employee or parent/child relationships.

So how does gaslighting work?

Gaslighting is so insidious because it often preys on power and trust to hurt the victim and instill doubt that benefits the abuser. As a victim of gaslighting, you know that something is terribly wrong; you feel it in your gut. Yet you are being told to trust the abuser rather than your own feelings, memories, or perceptions. And… you do. You believe them. And over time, this self-doubt starts to erode your mental and emotional health and well-being.

Tom took a financial risk to take a job selling cars, and his boss has pledged to help him. After three months of digging himself into debt while trying to earn enough commission, Tom has noticed that instead of helping him, his boss has hired more salesmen, spreading out the commission further until none of the salesmen can make a living wage. Tom confronts his boss about this, but his boss turns it around on him, blaming Tom. “You should be making enough money by now, it’s been three months. So what’s going on? Maybe you just can’t hack it here.” Later, Tom learns that it took the star salesman an entire year of full-time effort to make a living wage under the conditions the boss created.

Janet noticed her credit score had gone down significantly over the last few months, and decided to investigate. After reviewing her credit card bills, she finds that her wife Paula has spent thousands of dollars on non-essentials over the past few months and hadn’t been paying the bill. Janet confronts Paula about this, but Paula cries and says she feels shocked and hurt that Janet would bring it up, and upset that she doesn’t trust her. “Why would you even marry me if you don’t trust me? Do you even want to be in this relationship?” Paula sobs. Janet leaves the conversation feeling confused, like a bad partner, and as if she did something wrong by confronting Paula about her irresponsible spending.

Nia flew home from college for a holiday dinner with her family. While serving her grandfather potatoes, Nia bumps her elbow on the table, causing a jolt of pain from a childhood injury, a fractured elbow that was surgically repaired and still bears a large, winding scar. After catching her breath and calming from the pain, Nia jokes with her mother Tanya about how the injury happened, when her mom had carelessly left her unsupervised when she was a child. Tanya tells Nia that she is remembering it wrong and that this never happened, even though Nia’s elbow still bears the scar.

How can we tell when we’re being gaslit?

It can be hard to see when gaslighting is happening in our own relationships, because so often, gaslighting relies on trust and power; you trust the person, or they have some amount of control over your life, so you’re inclined to believe what they say. An abuser may use the threads of true things that happened in the past and weave them together with false things to convince you of a certain perspective. You may not suspect that you’re being gaslit because in other ways, the abuser seems emotionally intelligent and aware. However, gaslighting is a sophisticated tactic of manipulation, and it’s precisely this emotional intelligence that makes a gaslighter so effective!

Often, when someone is trying to gaslight you, they paint themselves as the victim. They may twist a legitimate concern around and make the issue a problem with you, or they may use projection, such as accusing you of infidelity because it is they who are secretly cheating. They may tell you such an obvious lie with such a straight face that you are bewildered and question your own knowledge of what’s true.

One common signal that gaslighting is taking place is feeling completely disoriented. “Wait… I thought we were talking about X, but suddenly we’re talking about Y?” Another common signal is feeling bad about yourself after an interaction with the person. Ask yourself, “Am I left questioning my own motives and memories that I knew prior to this conversation?” Another way to determine if you’re being gaslit is if the saying and doing are different when it comes to the gaslighter. If someone is repeatedly doing things that demonstrate that they don’t care about you, but then smiling at you and assuring you that they do care, you are being gaslit.

Who does this, and how can I stop it?

Gaslighting is a common tactic of narcissists, who might feel entitled to control others, or feel that their needs and feelings matter the most. It’s also a tactic of sociopaths, who lack empathy and employ it for personal gain. However, it isn’t only employed by narcissists and sociopaths. Gaslighting is a learned behavior. Like other forms of abuse, it is likely that the abuser had it done to them and realized that it was an effective tool for controlling others. They may not even consciously realize what they are doing, and have concocted a distorted picture of events like funhouse mirrors in their mind, allowing them to self-victimize and justify abusing others. They may not recognize that their perception, however warped, is just A perception, not THE perception, the only way to view it.

Nevertheless, gaslighting is toxic in relationships, and its long term effects can take a severe toll on mental health, causing the victim to question their competence, cognitive abilities, sense of identity, and reality. If you suspect you’re being gaslit, one effective way to identify and combat it is to seek out the perceptions of trusted friends, family, or colleagues and ask for a reality check. “Was that messed up, or am I just imagining things?” Do a wellness check after interacting with the person; are you continuously feeling deflated, confused, or filled with self-doubt? Is your point of view being repeatedly dismissed or trivialized? Do you find yourself apologizing to the person frequently?

You probably won’t be able to change the gaslighter, but you can take the necessary steps to protect your own mental health and find support from others. Particularly when you have identified gaslighting in a relationship without an easy way out– such as a marriage or employment– getting outside support from trusted friends or a knowledgeable therapist can make a huge difference in keeping you grounded and sane while you arrive at a solution.