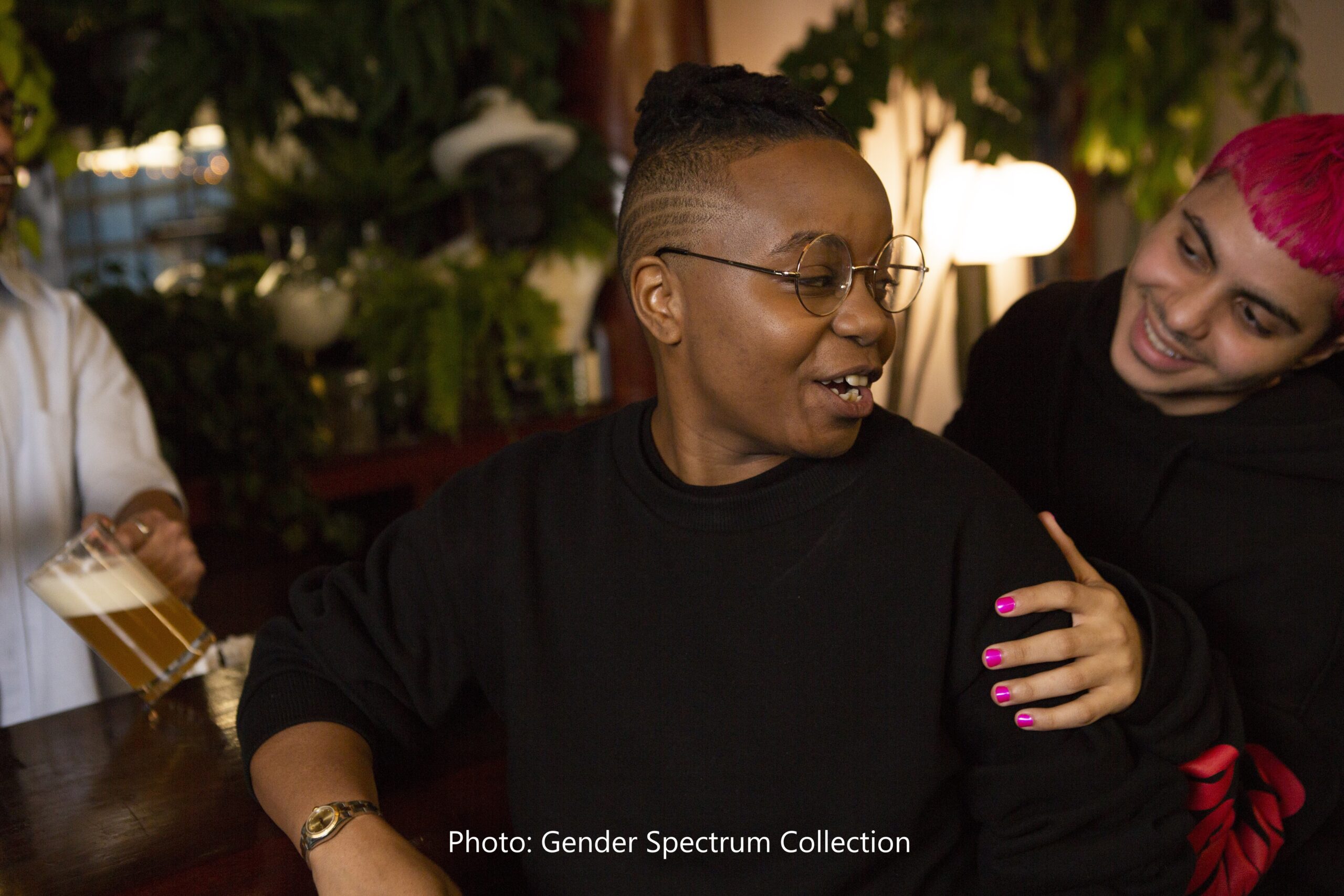 I have always been very, very queer, but growing up, I didn’t have many public examples of what that queerness looked like. Being a teen in the 90’s, queer youth in general were such a rarity on TV and in film that it would be easy to assume we were mythical creatures. Thus, as a baby gay, I remember suckling hungrily on every scrap of media representation I could get. I lapped up “My So-Called Life” for the teen gay character Richie, and the lesbian undertones (I totally imagined) between Angela and Rayanne; I devoured teen flicks like “Fox Fire” and lived for the small nods in more mainstream movies, like the brief flash of Queen Latifah getting a lesbian lap dance in “Set It Off.”

Seeing more queer representation– that is, having my lived reality publicly acknowledged– likely would’ve helped me a lot. In the 90’s, there were no gay student unions or queer proms, and your teenage girlfriend wouldn’t hold your hand in public for fear of getting attacked. The whole world was telling you that you were weird and wrong, “allies” weren’t a thing and the media’s silence was complicit in queer youth getting “othered.”

As a masculine-of-center woman, I have had my own gender trials and tribulations, yet I still identify as a (genderqueer) woman, and acknowledge the privilege I have in not having to explain my gender identity or pronouns to people just to have a conversation. I was also fortunate enough to have a mother who didn’t try to shape my gender presentation, and pretty much let me do my own thing, growing like a wildflower in a field rather than a carefully pruned and cultivated rose; I don’t have the hang-ups around gender that get put upon so many queer people. Still, I can imagine that transgender and nonbinary people may feel that similar longing for representation like the teen longing I had for seeing my own queerness represented, for seeing myself… that longing to not be made to feel weird and wrong for just being ourselves.

It may be several years before the media catches up to culture when it comes to trans and nonbinary representation, but one way to participate in creating a more welcoming and affirming society for people of any (or no) gender is to normalize the use of our pronouns when making introductions or in our titles, and to ask others for their pronouns if they haven’t offered them. Even if we assume others would be able to guess our gender based on our presentation, this is not true for everyone, as nonbinary or trans people may feel differently about their gender than how we might perceive them.

Including our pronouns in our titles or introductions also demonstrates awareness of and sensitivity to the queer and trans community and the social norms within. If you’re not a member of the community, paying attention to pronouns is like holding up a flag of safety, a way of saying I get it and I won’t judge.

Culture changes from the ground up; policies and social norms are sometimes decades behind the regular people on the street, so what’s “odd” today will eventually be perfectly ordinary. So let’s normalize pronoun usage as something that everyone just does, so everyone feels comfortable. Yep, that’s just a thing we do now!